Live at The Garage

In collaboration with our partners, Funhouse Comedy, we bring you an evening with three of the UK’s best comedy clubs comedians, many of which often feature on shows like Mock the Week and Have I Got News For You, as well as touring the biggest arenas across the UK with global and household name comedians.

Sat in our intimate front rows with a private table or hiding further back on vintage 1930s theatre seats, there truly isn’t anywhere else where you can experience live stand-up comedy like this. 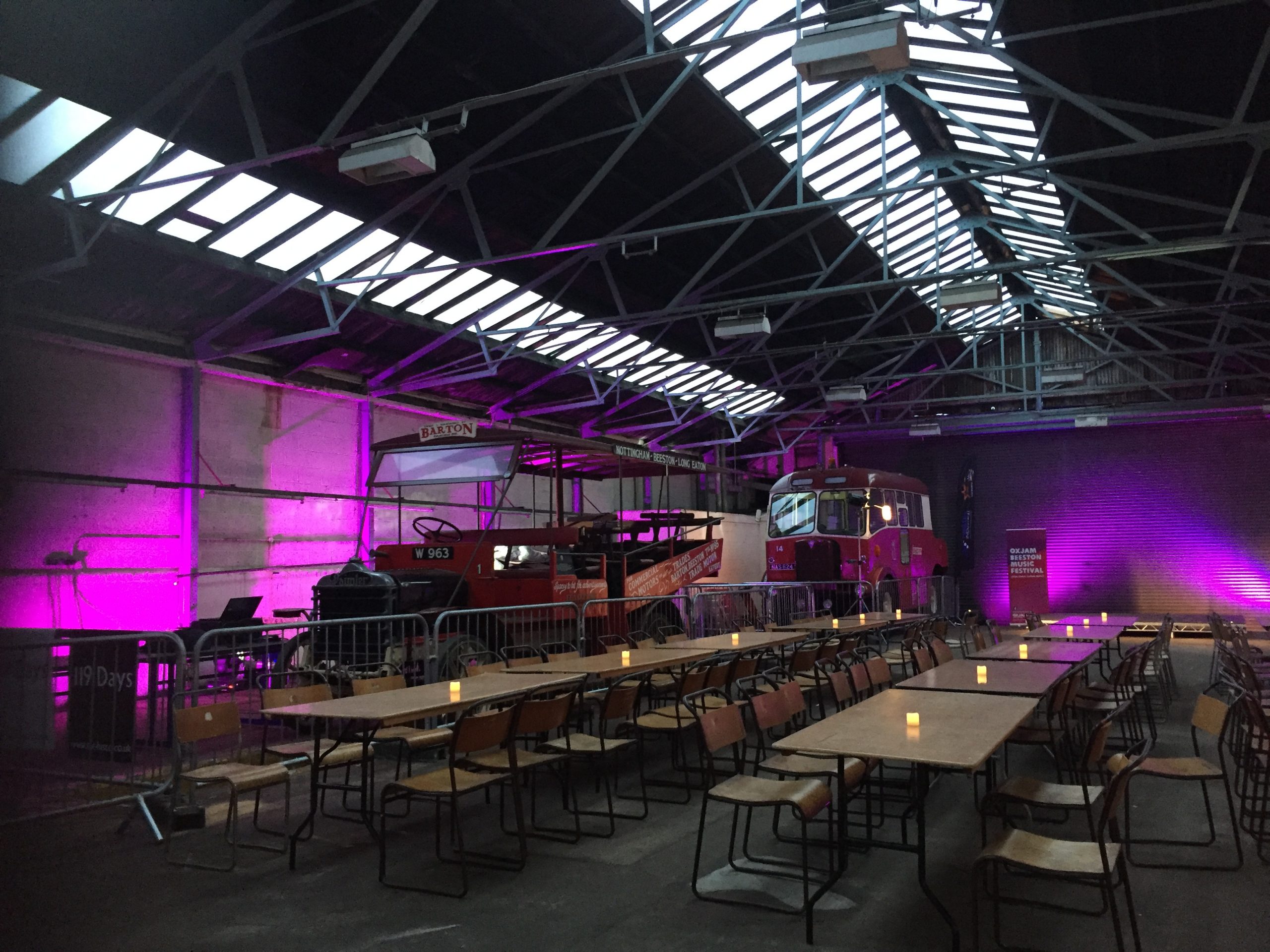 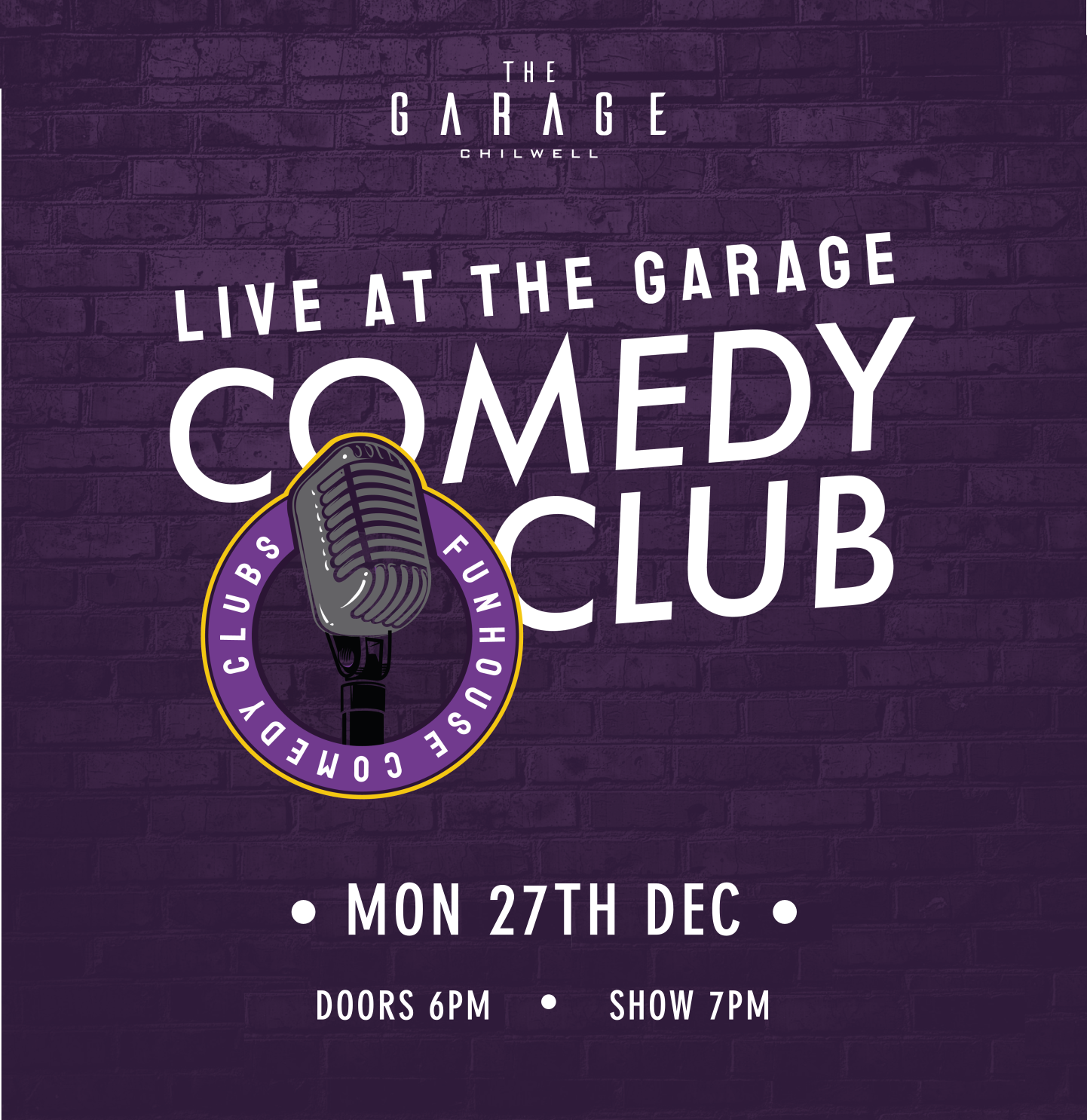 Comedy – Live at The Garage